Just another day in Willow Grove... Everything seems so normal but one strange thing after another keeps happening to Valkyrie Hemlock and her friends. As she explores her family history and copes with having an alien friend that struggles to fit in, the strange and weird are bound to happen! 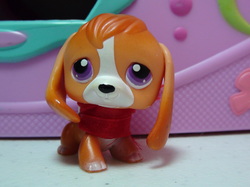 Valkyrie looks like a normal teenager. She attends school and enjoys watching movies with her friends. She struggles to deal with some dark secrets from her family's past. She is actually a vampire-werewolf hybrid descended from two ancient clans! She is in love with James Stubs and daydreams about him a lot. 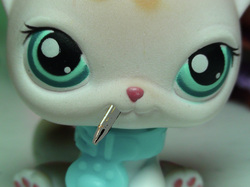 Trinity is from the planet Zyborg. Sent here by the "Short Ones", she is given a mission to blend into society as a teenager and learn all she can about Earth's customs. Will she be discovered? 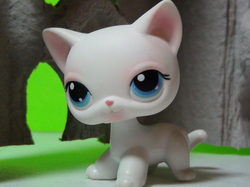 N.U.R.S.E. is Trinity's personal assistant. She protects and serves Trinity's every need. She also serves as Trinity's mom to appear normal in Willow Grove. 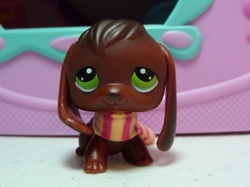 Ivy Hemlock (Grave Matters) is Valkyrie's sister. She is a quiet and a little shy but is fiercely loyal and brave. Ivy also likes to sing and enjoys being in Willow Grove High's choir program. 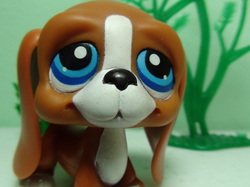 Drake Hemlock has lived a long life as a vampire and has sought refuge in Willow Grove to escape his past. He is Valkyrie & Ivy's vampire father. Mr. Hemlock enjoys playing the organ and going on dates with his girlfriend Nova Silka. Mr. Hemlock's kind nature extends to everyone he meets. He is known to help out those in trouble and cares for those who are in need. 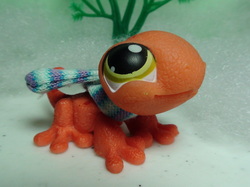 Phoenix aka "Wrinkly guy" Trinity's admirer. He seeks to impress Trinity and plans to eventually become her boyfriend... like that's ever happening! Phoenix is just a nice guy who just wants to be loved. He is a talented artist who enjoys making plushies. His plushie collection is quite large. If you ever saw it, you might even call it a hoard! 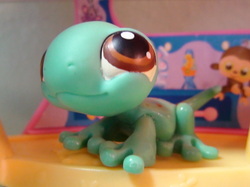 Elliot Griffin is Phoenix's brother and Ivy Hemlock's boyfriend. He is a kindhearted geeky guy interested in pirates and sailing. He really likes the ocean and wishes to live near the seashore someday. Like Phoenix, he is quite the crafty little guy and enjoys making art with assorted seashells. His seashell collection is massive just like his brother's collection! 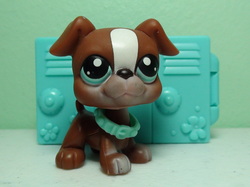 Valkyrie's crush, James Stubb's brother. He's also an upperclassman who is popular. Sadly enough, he never seems to want to talk to Valkyrie. 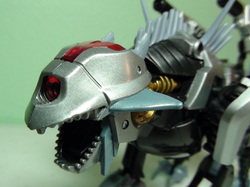 Trinity's pet that she received on Christmas after saving Christmas. Striker is good at giving Trinity a ride whenever she needs it. Striker has lots of different capabilities  and gizmos- such as lasers, steely claws, jet packs, cannons, etc. 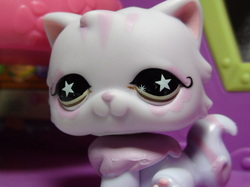 Nova Silka is a witch. She flies a broom stick, makes potions, cast spells, and dates a vampire. She is a mother of two daughters (Sabina and Orchid).  She enjoys tea parties and working with healing herbs. 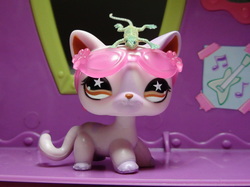 Sabina is a semi-popular teen who loves to party. She is training to be an all knowing witch. She has a strange interest in lizards, which caused her to learn the lizard calling spell. At anytime, she can call tons of lizards to her aid. Weird? Not at all. 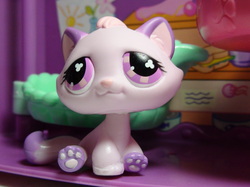 Orchid Silka is a goth. She loves candles, skulls, black, ghosts, stories of the dead-- basically the whole goth shebang. Orchid has a fondness for the dark arts. Working with demons is much more fun in her opinion. Necromancy is one of her favorite pastimes. Like her sister Sabina and father, she too has a fondness for reptiles. Her familiars are turtles. She is in training to be a powerful witch like her mother. 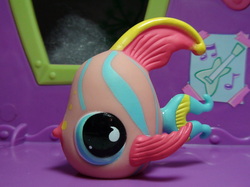 Dr. Flow Bombay is a crazy witch doctor who lives with the Silkas. She mainly focuses on new potions and elixirs to cure people but she also helps with the training of Sabina and Orchid into witches. Dr. Bombay is also well versed in expelling unwanted demons and spirits. 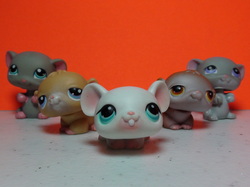 The Short Ones are Trinity's leaders who sent Trinity on a mission to earth so she could investigate the planet. Trinity reports what she's learned to the Short Ones on a regular basis. The Short Ones consist of five members- (From left to right) Zeech, Harvey, Snow, Gabe, and Doozy. 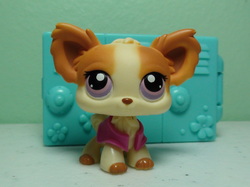 Another alien from Trinity's planet who is Trinity's arch nemesis. Phoebe is popular and pretty. She has many friends and lives the sweet life (sort of). 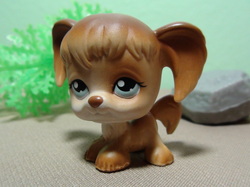 Mr. Hemlock's first fiance. She is bent on revenge to destroy Mr. Hemlock and his children. 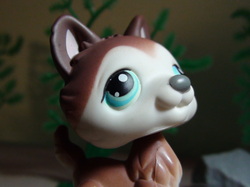 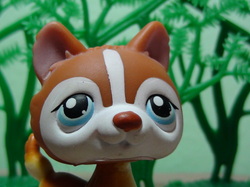 Moon's best friend and fellow pack member. Who knows where she is now... Rose believes that she is the last survivor of her pack. 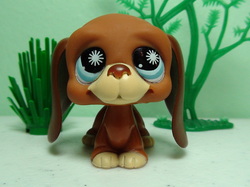 Drake Hemlock's father. Leader and patriarch of the Hemlock Clan. A powerful force to be reckoned with. 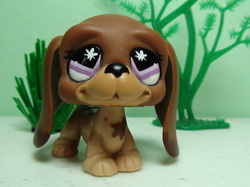 Matriarch of the Hemlock Clan. Drake's mother. Fiercely loyal to her husband and the safety of her family. 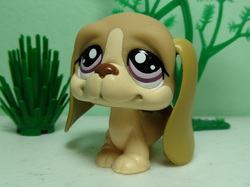 A female vampire with an incredibly vast knowledge of herbs and plants. She works at the local grocery store to supply special items for the vampires, werewolves, witches, and other mythical creatures of Willow Grove.