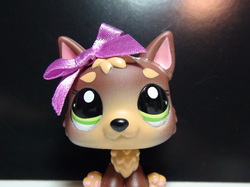 This is me, Kandace. Look how adorable I am! ;) I love singing, puppets, Synthwave, Tim Burton movies, video games, drawing, play writing, acting sculpting, etc. I'm the main character of Kandy TV. All of the people below me are my friends and other cast members. 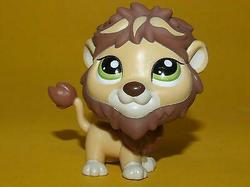 Kandy's real life boyfriend. Jae was introduced in episode 13 of Kandy TV. He enjoys music, movies, and good food. Jae is also talented at building stuff, which explains why he likes Legos so much! He's also a big Tron: Legacy and Star Wars fan. 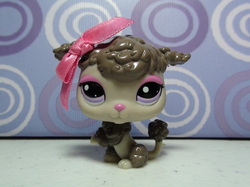 A sassy, trailer park pooch. Shaniqua says y'allz a lot. She has an attitude, and likes feeling fancy. Shaniqua's past is really one of interest. She grew up in a trailer park where life was hard and full of peculiar folks. 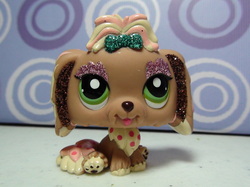 Dottie Cupcake, is a sparkly diva who loves anything shiny. She's a little crazy, and loves to sing... even though she's not the best at it. Dottie is considered to have the most annoying giggle known to Willow Grove. 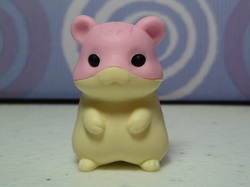 Dottie Cupcake's pet, who was found in a dumpster. She loves all kinds of doughnuts. Precious is sassy. I wonder who she learned that from... 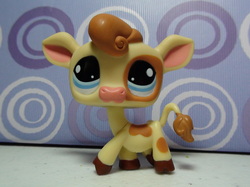 Anthony loves to hang out with his friends and play video games. 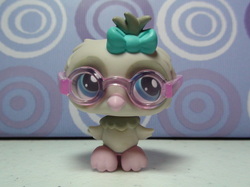 A nerdy owl who loves to do calculations. She's a fan of taking on challenges and the color light blue. Cassie has a big crush on Anthony. Her favorite number is π. 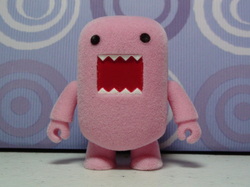 A little scary on the outside, but a gentleman in behavior and conduct. He has a British accent, and loves fancy things. Tea parties, top hats, bow ties, fancy scarves, social gatherings, are all his cup o' tea. Why is he pink? The world will never know why. 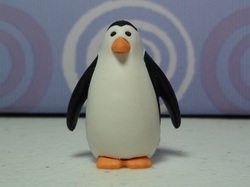 Good job, you found him! :) The Easter Egg Penguin shows up secretly in a lot of videos. If you spot him, leave a comment that you did on that video!