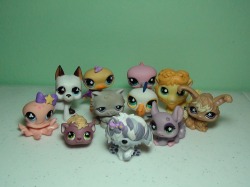 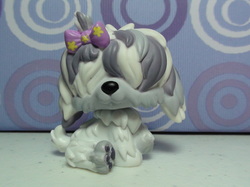 Matilda Jones is the lead detective. She has been suffering from  PTSD (Post traumatic stress disorder) and depression since her fiancée,  Milo, died. She is working under pressure to prove herself to a skeptical police board. While investigating a serial killer's case, her fiance, Milo was killed in a  building where a  bomb exploded. She struggled  with mental health issues ever since. Matilda is motivated to find whoever killed her precious Milo. 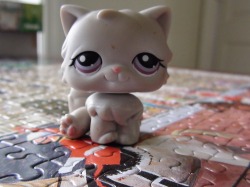 Cuddles Silka is  Matilda's partner. She is optimistic and playful. Although the rest of the team struggles with morale, Cuddles lightens the mood and uplifts everyone's spirits.  She has some psychic abilities. Sadly, Cuddles has a hard time with taking things seriously, distracted, and child-like. Cuddles is sister to Nova Silka (from Strange Happenings), and Nebula Silka (a famous Willow Grove actress). 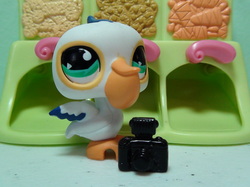 Scoop Blaze is a forensic photographer. Scoop is a smooth talker and handsome and falls in love with Cuddles. He started out as a  T.V.  news reporter and amateur photographer. 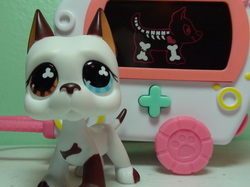 Charlie (Charlotte) Bones is the Captain. Charlotte is married to Bartholomew (Barry) Bones (a famous Willow Grove actor). She enjoys hanging out with her best friend and lieutenant, Alfie Woods. She is inquisitive, athletic, resourceful, and quick on her paws. She also enjoys hiking and snowboarding. 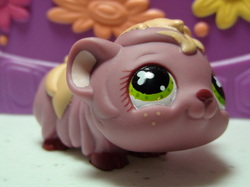 Alfie Woods is lieutenant. Alfie is a bit of a  comedian and prankster.   She is married to Jeff Woods and has a sister. Criminal profiling comes naturally to her. She is super nosy with others because of this. 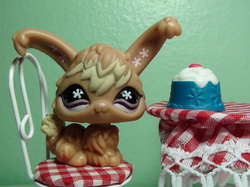 Harper Delano is a forensic artist. Harper is for the most part quiet and shy, but greatly contributes to the team by noticing important details at a crime scene. She is very good at what she does. Harper struggles with artist's block after emotional crises in her life. Her last one occurred after a tough break up with a cheating boyfriend. Her attention to detail made it so she noticed the signs of her man's betrayal. Harper has abandonment issues. 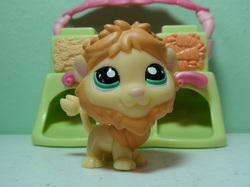 Corin Casanova is in charge of handling evidence. He is good at finding clues but gets easily distracted. Corin has a big ego which leads him into trouble at times. He's a huge flirt, and voted Willow Grove's next model which he modestly declined. The ladies are Corin's hobby, but also his downfall. He does not handle serious relationships well, and struggles with loyalty. He makes up for these pitfalls with his charisma, and charm. 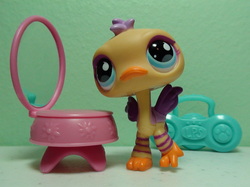 Olive Rogers is sergeant. She is very strong and determined. She works out before work, and trains for marathons. Unfortunately, Olive struggles with major attitude issues. She likes being right. She's flirty, self conscious, and just plain rude at times. Olive is blatantly honest, no matter how hurtful her comments may be. Whenever Olive gets into a rough patch on a case, she runs problems out. She likes to ponder cases while she is running. 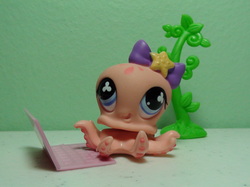 Stella Cousteau is the Medical Examiner (the one who does autopsies). Stella takes her job seriously and gets frustrated if things don't match up. She has an issue with guys, so she keeps herself strictly out of relationships and declines dates. Her past haunts her, but she suppresses it by cutting out any potential boyfriends. However, she is hard working and loyal to her friends. Stella is extremely empathetic and great to talk to about problems. Like her job, she can trace the problems of any situation or relationship back to their sources and help those who ask for her expertise. 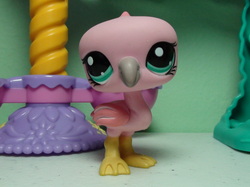 Frankie Valentine is the Lead Forensic Investigator. She's an ex-model and beauty school drop-out. She is a bit naive. 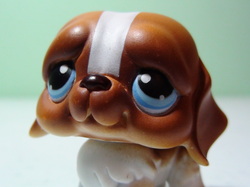 Milo Jackson was Matilda's  partner and finance. He died in a fiery explosion. 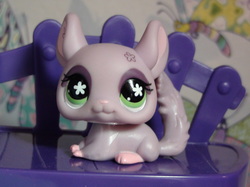 True Nightingale is a paw/hoof/claw/talon print specialist. She is extremely knowledgeable. 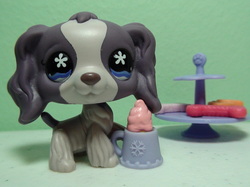 Head of Coco's and creator of Coco's. She loves her job and likes to drink a lot of hot chocolate. 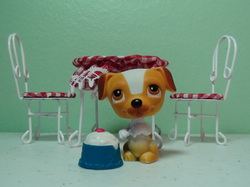 Works at Coco's and has a big crush on Frankie Valentine. He likes making pizza and other traditional Italian dishes. 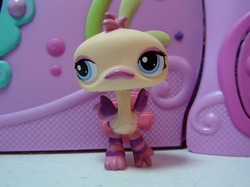 "COME AND GIVE YOUR SISTA KISSES!" - Lindsey 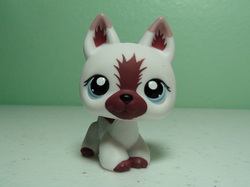 She works for Coco. She schedules parties and occasions. She is also a waitress at the restaurant.