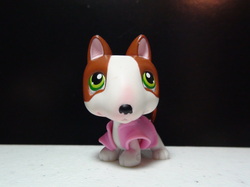 Sparky Bolt is a famous actor/director in Willow Grove. He appears in Subscriber videos, and the Oregon Vlogs. Sparky is a big fan of magical ponies and spending time with his friends. He played the part of Daniels in the show you saw Trinity, Ivy, and Valkyrie watching in Episode one of Strange Happenings. 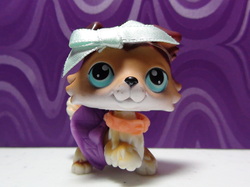 Risa is a sassy collie with an attitude. She's Sparky's best friend and co-worker. Risa prefers to work behind the scenes. Her careful planning is a useful asset to the crew. She also enjoys teasing Sparky just 'cuz. Risa also has a low tolerance level for bull crap so watch out! 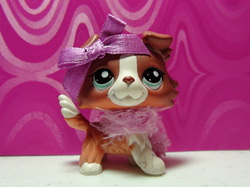 Sparky's girlfriend & Risa's sister. She is a musical theater actress from New York. Extremely sweet and fun loving. Don't get on her bad side or you might be in for it! 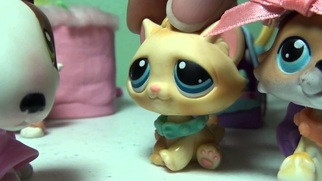 Chester is a childhood friend of Sparky and Risa. He tries to be a ladies man, but his attempts usually backfire. Fun fact: he is allergic to cinnamon. 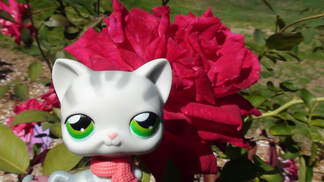 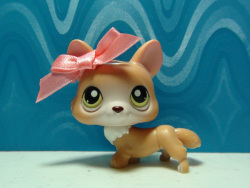 Casey is Sparky's teenage niece. She is fun, go lucky, perky and free! She acts like any growing teen and has a very rebellious side to her. She loves hanging out with Sparky and hopes to be like him someday.